Your journey to the #1 Minecraft Server starts here

How To Join Minecraft India

Prepare for an adventure of limitless possibilities as you build, mine, battle mobs, and explore the ever-changing Minecraft landscape. Come join us today!

We're not just any Minecraft server

OneBlock is a survival map in which you stand on a lonely block floating in the void. You can mine the same block over and over, and it gives you basic materials that slowly become better and better. You go through certain phases, and the infinite block slowly upgrades to better blocks, chests and new mobs!

Survival mode is one of the main game modes in Minecraft. Slimefun is a plugin which adds a modpack experience like FTB without installing a single mod.
New items and blocks to explore!

Wanting to have fun? Come and enjoy all types of Minigames on the server!
Arcade, Skywars, Bedwars, Practice and Weekly UHC

We are a non-profit community server. Every small contribution is put back for the server and helps us keep the server alive while improving the gaming experience for all players. Donations are verified manually and it can take a few hours for your package to show up in-game. All donators will get special discord roles no matter the amount they support us for.

All donations made are final and will not be refunded unless there are technical issues.

We are yet another Minecraft Server, so you must ask yourself “Why must I join this Server? There are Many Other servers Of More Than hundreds!”. Well, Read This And Find Out For Yourself

MCIndia is a cracked community server that aims to provide the best experience by offering new and exciting features for all players!. We at present offer 6 Servers that you can play on being
Survival, OneBlock, Arcade, Skywars, Bedwars and Practice.

The gamemodes in this server are highly custom. There endgame of MCI Survival is far beyond anyone can even achieve by paying for it. It requires actually playing the game for several months to achieve. And even after that, you have to face custom bosses and minibosses which are vanilla mobs but tweaked to provide a unique challenge. Normal Protection 4 Armor sets and Sharpness 5 swords are pre starter difficulty for MCI Survival.

Sethomes are just for convenience, as we have personal and public teleporters on the server which are accessible for all players and they have way more waypoints than the donor rank.

QoL commands include workbench, heal and repair. The commands have a cost and cooldown associated with them and we have similar features for general players as well. The commands are convenience add-ons.

About the in game money being given: The rank progression system in MCI Survival is based on 2 currencies, In game currency ♦ and MCI Coins.

In game ♦ currency can take you halfway to ranking up and allow you to buy items from shops and trade items with players in exchange of money.

The real end game currency is MCI Coins which are only obtainable via Voting, Selling items via Market, Trading with players and killing mobs in XP Farm. You can in no way pay to obtain the MCI coins which makes it the grind based economy.

What about other gamemodes?

Minigames server and Skyblocks Servers only have cosmetic perks. We do not plan to add enhancement kits/ other benefits to it unless we have fully developed a custom gameplay path. Currently only One-Block Skyblock is custom. The regular skyblock and Acid Islands are purely vanilla. Any kits added to the Skyblocks server would be balanced and will have no competitive advantage.

What is the benefit of donating then?

Supporting the server allows us to keep the updates coming and also we tend to invest in better plugin alternatives and better hardware which make the gameplay experience fun for everyone. We may be on a tight budget but we host our servers on Ryzen 9 3900X CPUs and keep things optimized to minimize issues due to hardware. The Server Operator team consists of 2 guys with over 10 years of experience with computers. We know what we are doing and can promise that we will squeeze out the most performance we can out of the hardware we can afford.

We are strictly a non-profit network. Anything that is donated by the players is contributed towards the server. The entire server staff consists of volunteering people as well. The only place where we differ from others is that we are here to build up a community and not make money out of it.

We also host custom fun events and weekly UHC on Sundays, its fun to have a large community of people who ultimately become friends! 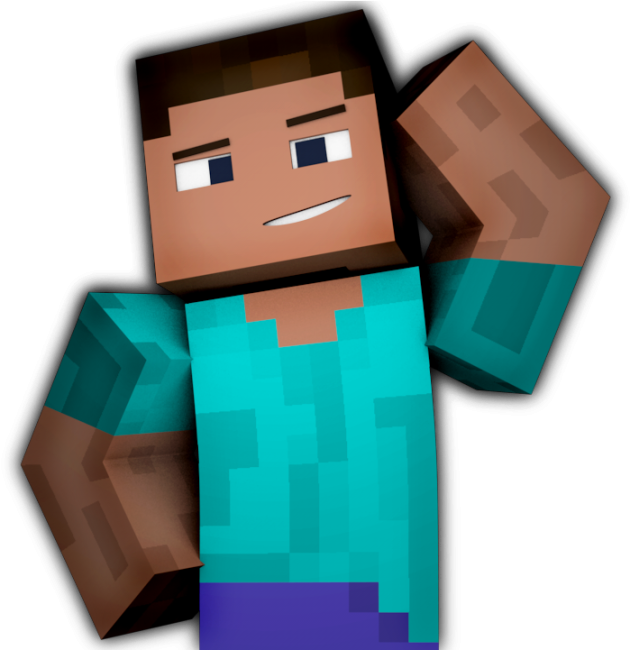 What are you waiting for? Join our Discord and start playing on MCI